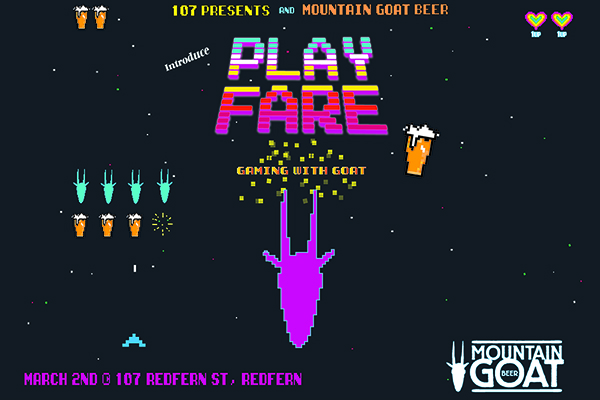 You might not have heard of this expo before, I hadn’t, as far as I know it didn’t even have a name until a few days ago. 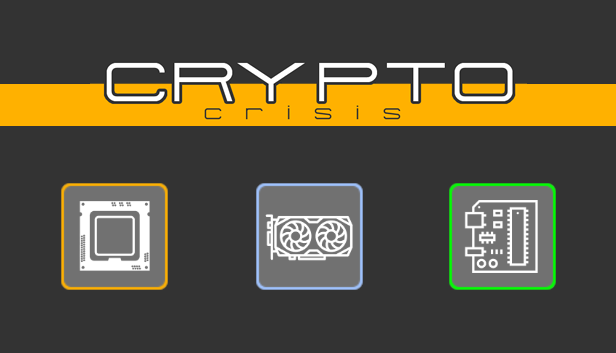 A quick thank you to the people who have enjoyed our game (or not and given us valuable feedback). We really appreciate your comments and honestly some of the feedback has made me giddy.

Is the game a success? In traditional sense, no. It cost us far more time and money to make than I think it will ever earn back. Is it a success for us? Absolutely!

Before we started crafting this game we were very aware that our first game would probably not be the hit we were looking for. So, if that’s the case, what did we want to get out of it? To put it simply, experience!

Oh man, did we learn a lot. I won’t bore you with all the details but here were some of the more important or interesting ones:

‍Sitting at a cafe and talking about the end vision of the game and barely writing anything down is NOT pre-production. ‍

Proper pre-production takes a huge amount of time and the more you put into it, the better your game will be. It gives you focus, it makes decision making easier, it increases the efficiency of your build time, etc, etc…

Looking back on it all, how we managed to finish Crypto Crisis without a solid master design document blows my mind.

‍Creating a good game is half the battle, marketing it is the other half.‍

With next to no experience in sales and marketing and without the budget to find an expert, we often feel like we’re stuck between a rock and a hard place. Something has to give, so we’re constantly trying different approaches while working within our limitations.

I don’t think there is one thing we could try which would magically make it work. I think it’s a matter of consistently trying and in the long run it’ll be that consistency which pays off.

‍DON’T build features which are only going to be used for marketing.‍

Why on earth did I think a competition would be a good idea to initially promote our game? Competitions can be used to FURTHER promote a game if you have enough resources to manage it and pull it off (which is a full time job at the very least I think).

When we started crafting Crypto Crisis the first thing we worked on was the core mechanic and game play loop. Our plan was to finish that, call it alpha, get feedback and tune it from there. One of the last things we were planning to do was to make it pretty.

Turns out no one, not even your friends, will be bothered to test a game which is just a bunch of placeholder UI elements on a white screen; it looked like an interactive wire frame.

Games ARE art, interactive art. Art builds the scene and gives the game life. Your alpha build should still be able to set the scene, still convey the mood, even if it’s rough.

‍Story is important and you can’t slap one in mid production.‍

Story was an after thought in Crypto Crisis. Mid way through production we thought we would add one in.

We had to build the story around the game, around the timeline and the win/lose conditions that we had already set. We ended up with a weak story and not surprisingly, it was picked apart in an early access review of the game.

Story gives the player’s action meaning, it motivates them and can invoke a wide variety of emotions. Not all games need a story (e.g. puzzle games) but most will be a heck of a lot better with a decent one.

Pre-production for our next game is already underway. We have a writer helping us develop the story and we’re fleshing out our master design document.

We’re super excited about this! Stay tuned for further updates.