#28 The future of mass multiplayer 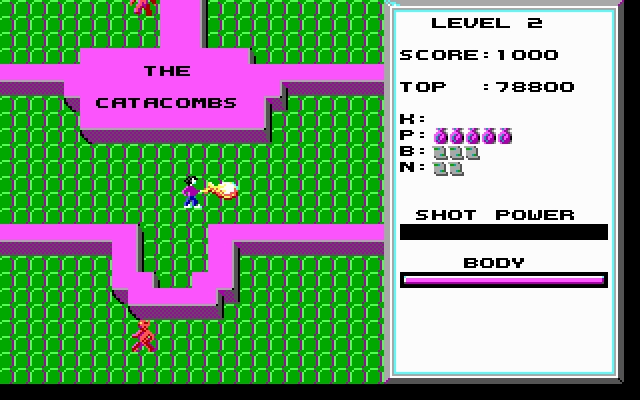 I can’t remember how old I was when I first started playing games but I remember floppy disks, DOS and playing with my best friend, Josh.

The games we played back then were all single player. We would either take turns or split responsibilities depending on the game; “you move, I shoot”.

Time went by and eventually we started to get our hands on multiplayer games, one I remember really well was Cyberdogs:

Cyberdogs was revolutionary. 2 players using the same keyboard, simultaneously on a single screen which would split when you moved far enough away from each other.

There was one huge flaw. Keyboards could only register so many simultaneous key holds so it was impossible for us to both move diagonally while shooting, this lead to some frustrating deaths (in hindsight it’s hilarious).

More time went by and we started playing network multiplayer games like Age of Empires and Warcraft III. 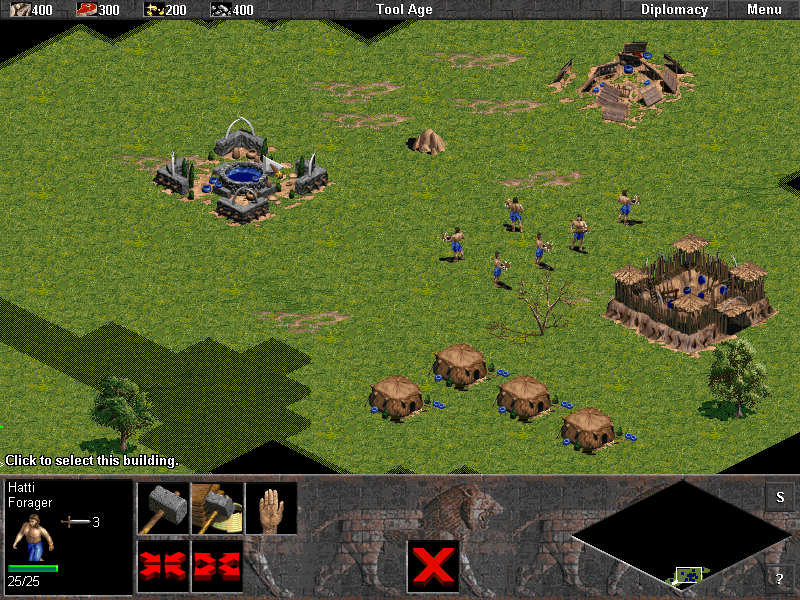 LAN parties became a thing. 3-10 of us would drag our CRT monitors over to someone’s house and play for days without break.

Internet started to become a thing and give birth to MMORPGs, Ragnarok Online anyone?

I didn’t really get sucked into online gaming till the end of November 2004. We had school exams and just after we had finished all my friends disappeared IRL.

One of my friends replied, “Why aren’t you playing World of Warcraft?” 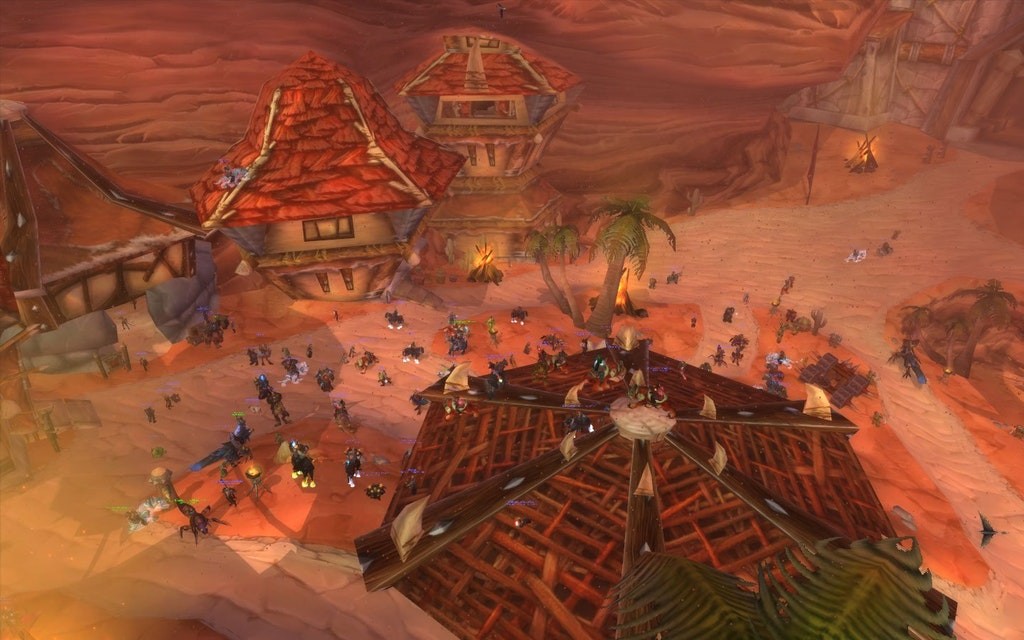 If you ever played classic WoW, I’m sure you know how the story goes; 12-16 hours of play, EVERY DAY for months on end. It was the most time I ever spent with my friends and not at the same time, we never met IRL.

Looking back I’m surprised most of us managed to play on 56k dial up.

WoW lead the last big evolution in mass multiplayer gaming. There have been other incremental pushes but none as big and commercially successful as WoW was (is?).

Practically infinite worlds and entire player bases in a single online instance. I’ll refer to this as SIMOG from now on (Single Instance Multiplayer Online Game).

Tangent: SIMOG technology can be applied to VR to provide a player with a continuous simulation experience. It’s reasonable to assume that in the future we will be able to simulate a space as large as Earth with millions of players simultaneously shaping the environment.

There are a few key problems which need to be solved to make SIMOGs a reality:

Okay, so there are some hard problems to solve. A more important question is, do people even want this?

Heck yeah they do.

There are plenty of signs pointing in the SIMOG direction, here are some examples:

Okay, so when can we expect to play the first genre defining SIMOG?

Could be 5 years, could be 10. I have no idea but there are studios and companies (including us) working on solving the issues which will get us there.

Got any SIMOG game design ideas? Seen any procedural generated worlds that look handcrafted? General comments? Hit me up on Twitter (@JeremySik).