#27 That time we tried to create a YouTuber 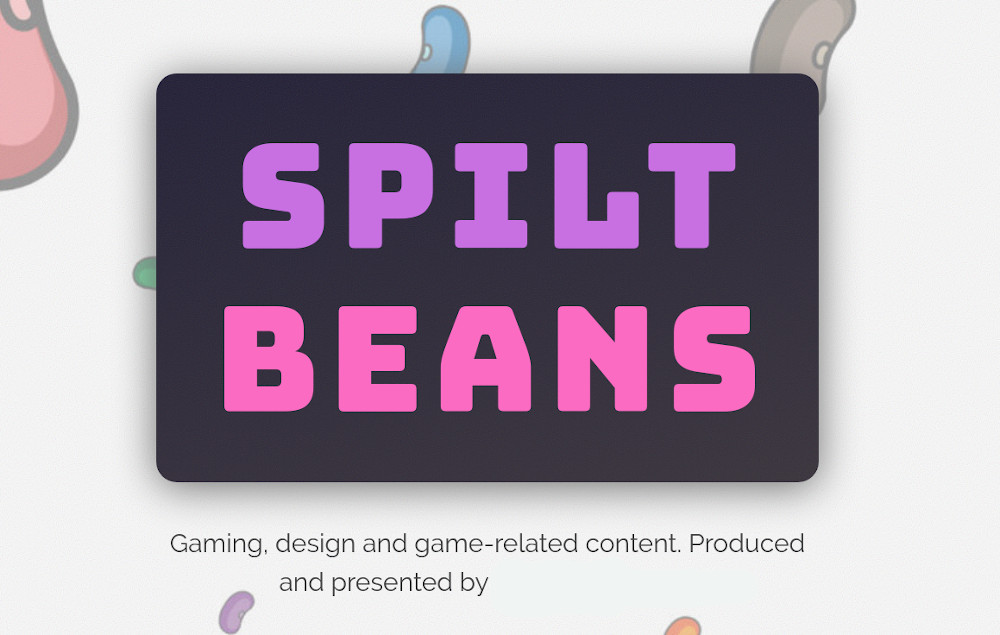 Our most expensive marketing attempt so far was this one time we tried to create a YouTuber. It wasn’t a success but we definitely learnt a lot from it.

Let’s rewind a bit and start with why we thought we should give it a go:

Here were the main hurdles we thought we would face:

We knew it was going to be a long shot but decided to give it a go anyway. We put some money aside and started to look for someone to do the job.

Our main selection criteria was to find someone who could produce a short, interesting, game related video that looked reasonably well produced. This was one of the crucial mistakes we made.

Anyways, it took us a couple of months but we found someone.

The first couple of weeks our YouTuber came up with a channel identity, produced some graphics, set up the YouTube channel and other social media accounts. After that, video production began. It was a slow start but eventually videos were periodically released.

The weeks rolled by, channel growth was non-existent and there was no plan or actions taken to correct this. Stefan and I weren’t proactive and pretty unhelpful; we were disengaged, heads down building the product.

Eventually we had to call it off. We couldn’t see much value for the money we were putting in and we thought the timing and execution was off.

Looking back I think we would’ve had a much better chance if we focused more on the entrepreneurial side of things. We needed to analyse our target audience and come up with and implement various growth strategies to capture them. Producing good content would be secondary and production value probably didn’t matter at all at this stage (thanks @DestroyerMariko for helping to point this out).

I don’t necessarily think that attempting to create an influencer is a horrible idea, but for us, the timing was way off and it was very poorly executed.

I would be keen to try it again, but for now we’re going to stick with more direct forms of marketing.

If you have any words of wisdom, advice, comments or just want to say “hi”, hit me up on Twitter (@JeremySik).