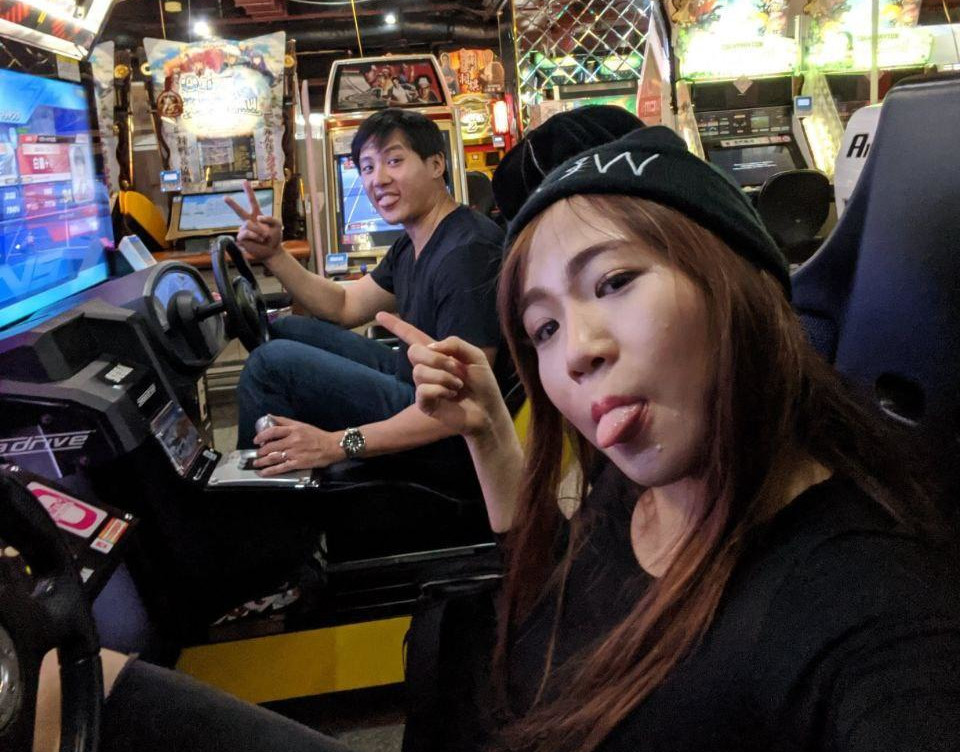 I have a problem when it comes to game balance and level design, I always end up making it too hard to beat.

There were a few early comments on Crypto Crisis regarding how hard it was, some were even asking if the game was beatable. During the development of our next game, Stefan has mentioned to me multiple times that the AI is too OP; “It’s not fun when it’s too difficult”.

So why did I make everything so challenging?

Through my own personal experience of playing games I concluded that when a game is too easy, it’s not fun.

I now realise that it’s far more complicated than that. It took me a week off in Japan and playing some arcade games to finally figure out where I was wrong.

I played a lot of Initial D (a racing game) while I was in Japan. I realised that when you were racing the AI in story mode, it was REALLY hard to lose. Despite this it was still fun and I kept putting money into the machine.

If the computer was so easy to beat, why did I keep playing? How was it still fun?

So how does this change how I approach game balance and level design? The following only really applies in player/s vs AI situations.