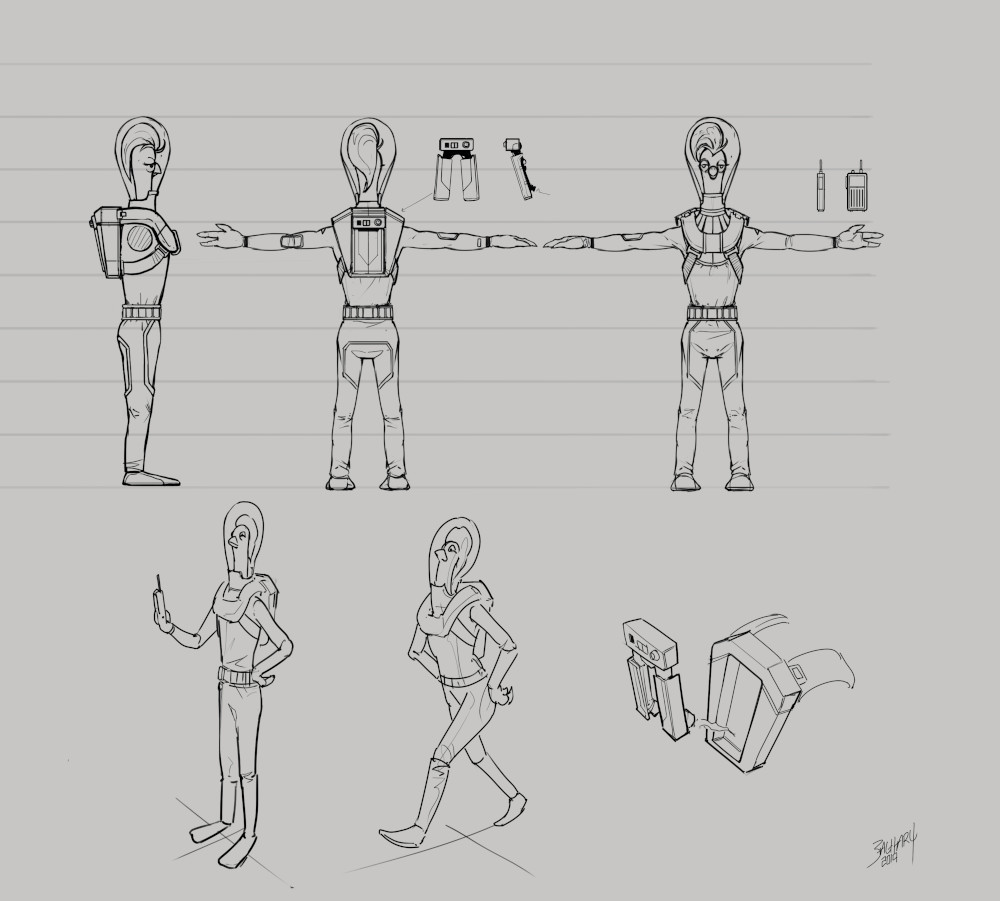 What an intense couple of weeks it has been.

For the last 2 Fridays we’ve held in-person alpha tests. They were basically mini LAN parties except we had to provide everything and work through them.

Despite it being work, I really enjoyed myself. I got a real kick out of people ACTUALLY enjoying our game.

In a post test survey I asked everyone to rate our game. It’s barely a game yet with missing mechanics and ZERO quality of life features, I wasn’t expecting much but on average we scored a 6.38/10. Our testers were very kind.

Some of the assumptions about what makes our game fun were confirmed and other assumptions were smacked down, HARD!

To be honest, it shook me up a bit. I’ve been thinking about the design of the game nearly every waking minute since then. I’ve been trying to figure out how to reorganise and edit the game mechanics to make it more fun and less tedious WITHOUT changing it into an entirely different game.

I thought that revisiting our game design document and game pillars would give me some direction, it didn’t. Here are the pillars of our game:

Through our testing we confirmed that we’re on track with 1 and 2, but 3 needs A LOT of work.

The problem I’m currently having is that I think the pillars of 1 and 3 clash.

So somewhere along the line I didn’t refer to the game pillars when designing a mechanic, OH WAIT, that’s right, it was BEFORE we even had game pillars.

So what the heck do we do now? I really like the idea behind both of the opposing mechanics, our testers also confirmed that both mechanics are fun.

I’ve been trying to figure out how to modify game mechanics to make it more fun and less tedious; I think the scope of this goal is so wide it left me lost.