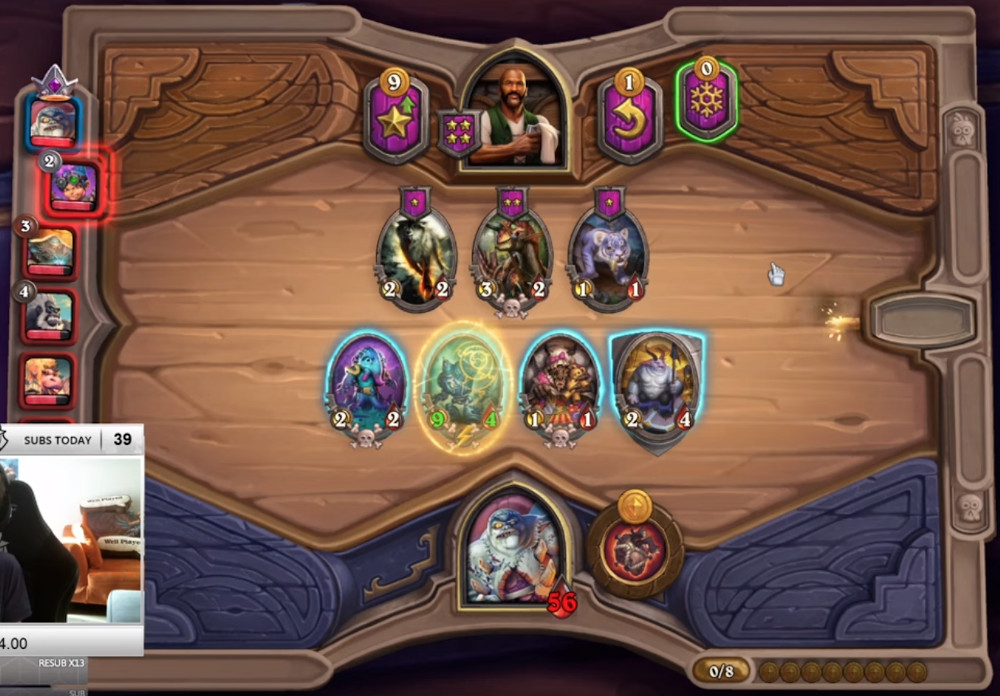 Just like any other entertainment medium, there are trends in games. There are a few different types of trends from themes to player input (think WSAD) but today I’d like to talk specifically about genres (or game mechanics).

Probably the biggest and most notable genre trend as of late would be battle royale, this was really pushed into the spotlight by PUBG then Fortnite. The idea of battle royale wasn’t born in games though, the earliest example I can think of was in the year 2000, a Japanese film titled Battle Royale.

In issue #16 (Developing a Game within a Game) I talked about the DoTA Auto Chess mod. I’m not sure if DoTA Auto Chess was the first to come up with the auto battler genre but it did refine it and shove it into the spotlight.

Valve and Epic picked up on the trend and quickly released the standalone games DoTA Underlords and Auto Chess respectively.

Trend over right? Big players have scooped it up, poured money into it, refined and tweaked the genre for the masses.

Not quite it seems.

Genres can evolve. The best example we can see of this for the auto battler is Hearthstone Battlegrounds which is now in early access.

So, I’ve given you an example of how a gaming trend can start, how they can be inspired from other entertainment mediums, how they can evolve and be melded into other genres. What can we learn from this and how does this affect game development?

I’m sorry, I have no rare nuggets of wisdom or overly useful insights. The main thing I’ve pulled from this is a deeper look at how creativity works.

For me, looking into these trends solidifies the idea that to be creative you need to have had experiences. The more experiences you have and the more diverse those experiences are, the more ideas you have to mash together to create something new.

Another thing I see is a general formula for how to create something which is capable of being really popular.

First, take a bunch of things which are already popular, break them down and find out at their core what makes them popular. Second, mix and mash these things together in a complimentary way. If your new resulting idea is different enough from any one idea, you have got yourself a good base to work off.

On the more practical side of things, should you follow gaming trends or not?