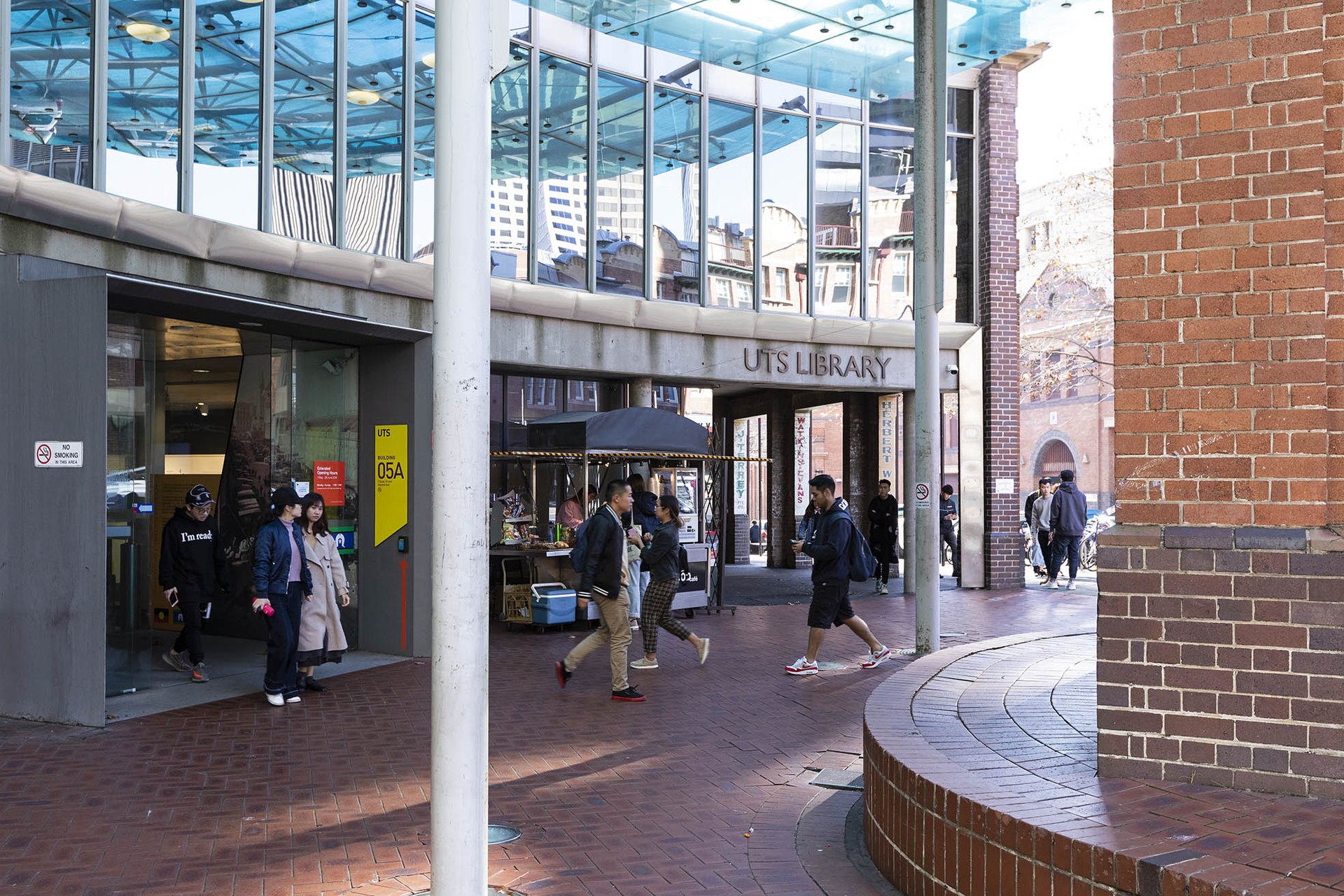 What is equal opportunity?

Equal opportunity is giving everyone the same position at the starting line. It has nothing to do with who finishes the race and in what order.

Let’s talk about the University of Technology Sydney (UTS). They have recently made a change to their engineering admissions.

From now, women applying for all undergraduate degrees in the Faculty of Engineering and Information Technology(FEIT) will receive 10 adjustment points on their Australian Tertiary Admissions Rank (ATAR).  Women applying for a construction project management degree in the Faculty of Design, Architecture and Building (DAB) will also receive 10 adjustment points.

“A generation of initiatives to support greater female participation in these key industries of the future has seen minor progress,” said Arti Agarwal, Director UTS Women in Engineering and IT (WiEIT).

“We need our education institutions to encourage girls and women at all levels, and create a stronger ‘pipeline’ to acquire the skills and knowledge to build successful careers in dynamic areas.”

This is a step in the wrong direction.

First, I don’t think it’s the responsibility of education institutions to encourage anyone to do anything. Their only priority should be to provide an environment where people can explore and learn things that they’re interested in.

It is our own and only our own responsibility to find out what our calling is. That’s not to say that you can’t talk to your friends, family or a counsellor if you need help discovering yourself and setting a direction.

Second, handing out 10 adjustment points to females has the following unintended consequences:

The actions of UTS have led to unequal opportunity. They have failed their female students and will ultimately do the opposite of what they aimed to do.

Here at Armoured Beans we take pride in being an equal opportunity employer.

You don’t get any extra “points” for being male or female, white or black, young or old, straight or LGBTTQQIAAP.

The only thing we care about is your attitude and ability to do the job that’s required.