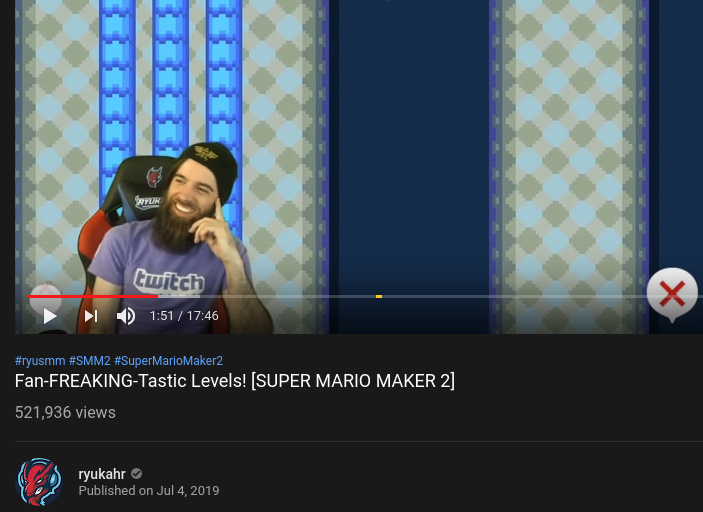 In my last post I talked about how game marketing has evolved with the rise of the influencer.

In this post I’d like to jot down some thoughts on what could help a game attract influencers to it.

I suppose the first question to ask is: What are influencers looking for?

The more talking points and reaction opportunities your game provides, the easier it is for the influencer to entertain and therefore the higher the chance your game has to attract them to it.

Let’s look at Goat Simulator as an example.

In Goat Simulator the player takes control of a goat in a “realistically” simulated world. Looking at the mechanics and environment separately you wouldn’t think things could get that weird. You can move around, jump, lick things, all in the world filled with cars, houses, trees and people.

It’s a combination of the mechanics, environment and player’s imagination which can lead to good “entertainment opportunities”. Lick a flower, sure. Lick a person, that’s funny! Climb to the top of a construction crane, jump off and lick a hang glider mid air? Hilarious.

They designed Subnautica placing heavy emphasis on player emotion. It was such a key part of content design that it was what their player feedback system was primarily focused on revealing: “How did X make the player feel?”.

By taking analysing this feedback they were able to find out which areas in their environment were interesting and what emotion they provoked.

Through listening to this feedback they were able to design a world which took the player through a journey of emotions, from awe, to excitement, to fear and back.

If you’re interested, you can check out one of the developers of Subnautica talk about it during a postmortem at GDC.

The last point I would like to touch on is the difference between scripted and non-scripted “entertainment opportunities”.

Non-scripted “entertainment opportunities” are the like examples I mentioned above. Designing mechanics and an environment and then giving the player freedom to decide what to do.

Scripted ones would be like a cut scene or dialogue between characters.

For influencers, non-scripted “entertainment opportunities” are better for entertainment as they involve the player.

Wrapping up: Influencers want to play games which give them plenty of opportunities to entertain. Providing mechanics and an environment which spark a variety of emotions with varying intensity provides plenty of entertainment opportunities.